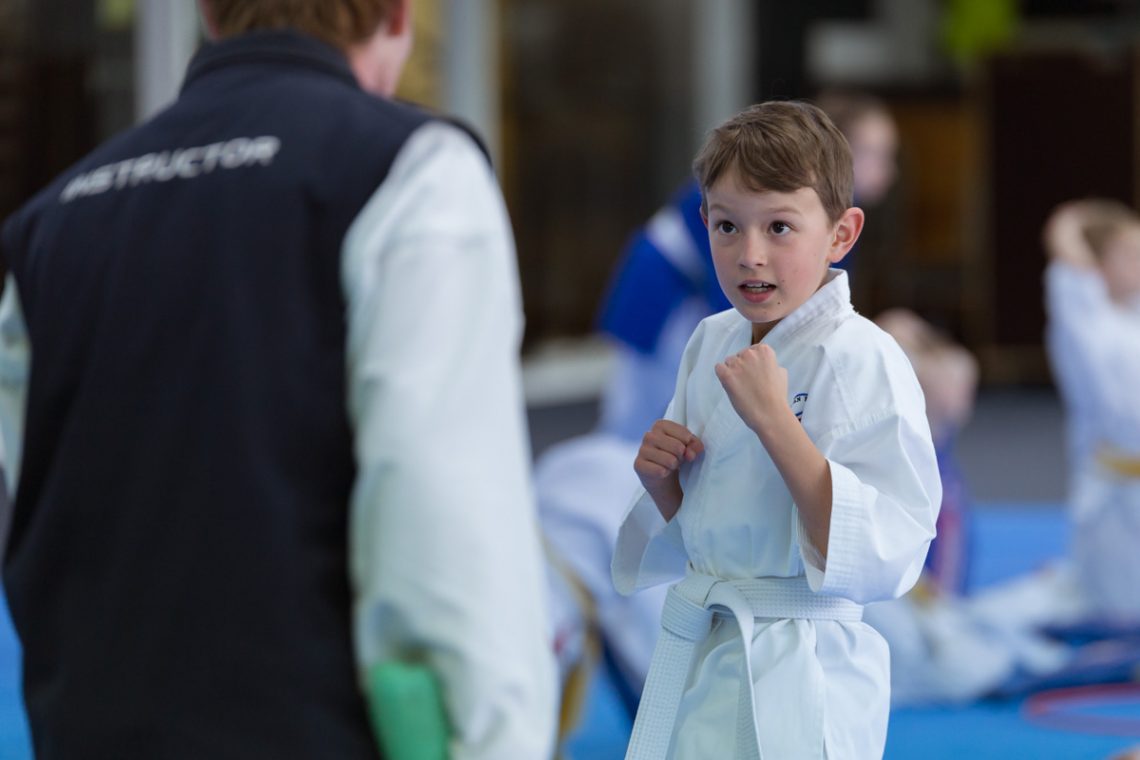 What is Resilience and its Characteristics?

Resilience is defined as a psychological ability or quality to cope up with adversity or attuned to the situation.

It’s just a question of how much and how well you are adaptive in your life.

Being resilient doesn’t mean one has no problem or feel the intensity of the event.

Instead, it just means that they’ve found a pretty good way of dealing with it more quickly than others.

Resilience has the following characteristics:

In addition to these, it’s believed that one who is resilient might also discover some other obscured characteristics like having a sense of true self, developing the indomitable fighting spirit or will, having a totem – an animal spirit that lives inside, being able to cultivate internal energy.

There are a number of techniques and practices involved to develop the element of resilience to such an extent that the adversity or trauma is felt with less intensity or become bearable.

Among these practices, the most common ones are yoga, reiki, meditation &martial arts.

Some of them are external or hard ones like martial arts, yoga which relies on physical strength, speed, and endurance, while internal martial arts rely on spiritual power, posture, and mind/body harmony. In contrast to internal ones are those which rely on traditional meditation and energies.

Having the ability to conceptualise is a characteristic of resiliency and martial arts offers several models and metaphors that facilitate conceptualisation – creating resilience.

A major goal of Martial arts is to cultivate a mind that is full of indomitable fighting will.

It is difficult to be resilient when one is frustrated and low in spirits. Cultivation of a strong mind that can rise above trauma and distress requires training of the body and mind.