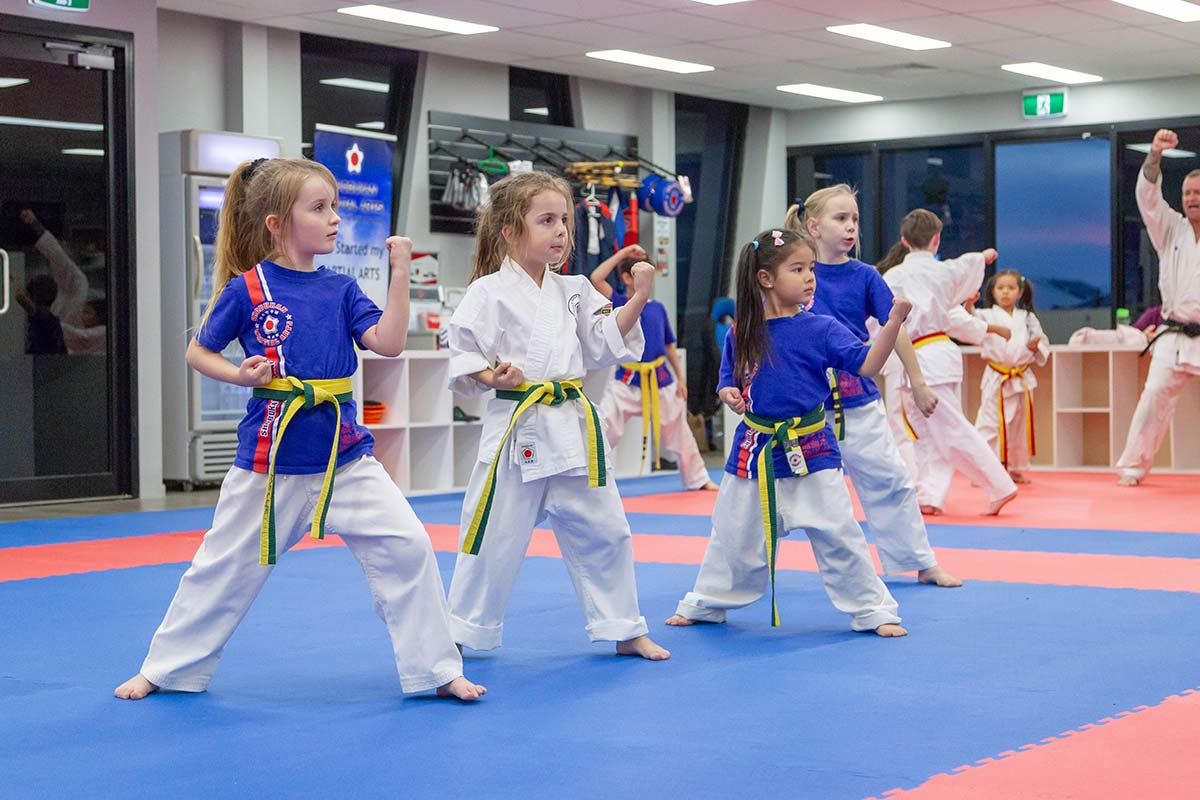 On the contrary, speaking in public or performing in front of an audience for the first time are courageous acts. Read on because in this article we share with you how martial arts training teach your child courage.

Starting martial arts training is the first step of courage and it only increases from here. As students attend tournaments, move through the ranks, and learn new skills, their courage increases. Each class is a new challenge. Students are expected to learn new skills and take on opponents daily.

Shobukan Martial arts also teach children courage by letting them know the value of persistence and never giving up. If you fail, you’ll be encouraged to keep on trying until you get it right. This may mean changing methods or improving the training strategy. Students who do this eventually see success. Martial arts teach children that courage and perseverance are a must if you want to succeed in anything.

Instructors over the years have noted that martial arts instil courage in students of all ages from any background. The courage learned in martial arts can be applied in other areas of life. For example, you’ll have the confidence to try new things in life.

Shobukan Martial arts teach students not to make decision with haste to prove how courageous they are. It teaches them not to act of impulses but to observe discipline all the time. Courage is about doing the right thing all the time. It plays a significant role in making students successful in all areas of life. In martial arts class every student is encouraged to do better, master new things, and pursue the goals that they thought were beyond their capabilities.