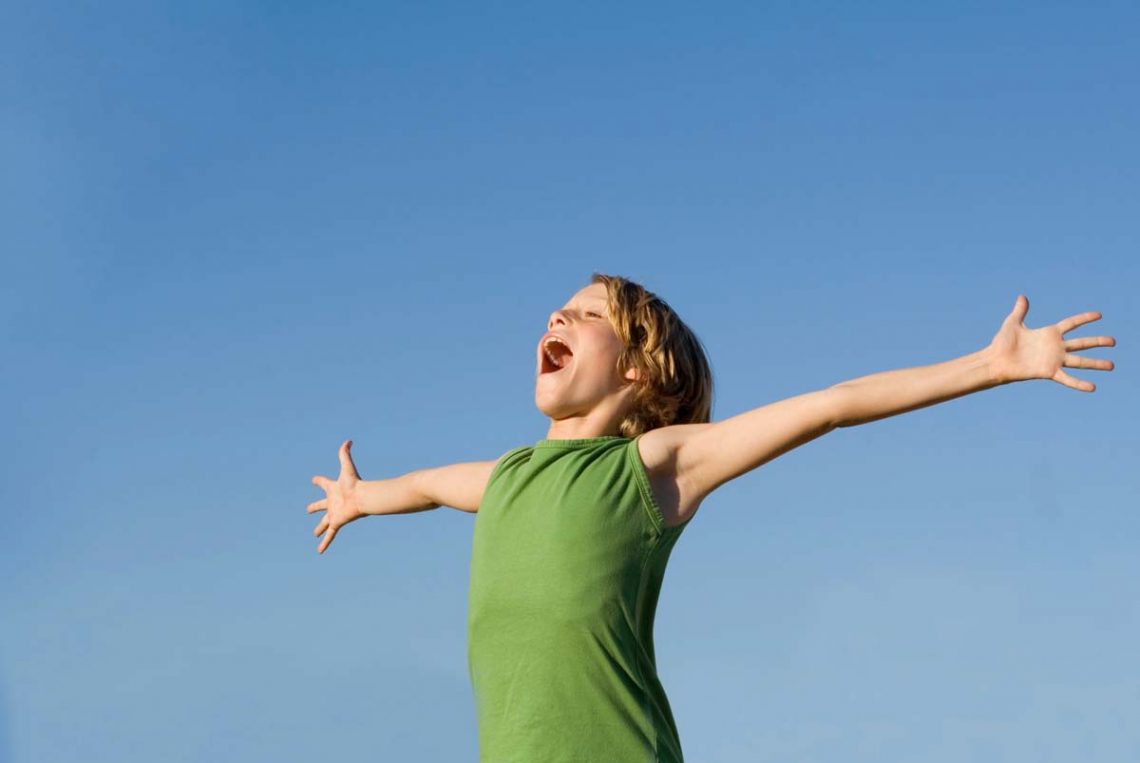 The word Karate come from a combination of two words “Kara”, meaning to lose oneself from the vices of greed and violence, and “Te”, which means hands. Controlled breathing is one of the tools a Karateka uses in getting rid of the urge to be greedy or violent. Controlled breathing entails striking a balance between breathing and time. For instance, in most martial arts, students are instructed to breath out when they strike. In some routines, students are instructed to shift between shallow breathing and deep breathing.

After students have mastered breathing techniques, they keep practicing them during training and competition. Breathing is considered one of the most important exercises in Karate because it bestows physical and emotional benefits to the practitioner. Breathing is the only physiological process of which we have voluntary and involuntary control. Controlled breathing changes subliminal energies in the body leading to better health and wellbeing. Moreover, controlled breathing can help deal with stress due its effect on the nervous system.

The Types of Breathing Exercises in Karate

Karate instills a high sense of self-discipline and control among students. Controlled breathing plays a significant role in helping them develop a strong sense of discipline. Controlled breathing helps regulate emotions and stress level leading to an improved mental and physical health. This is the reason breathing is one of the most important exercises that your child is likely to benefit from if you enroll them in Karate classes.