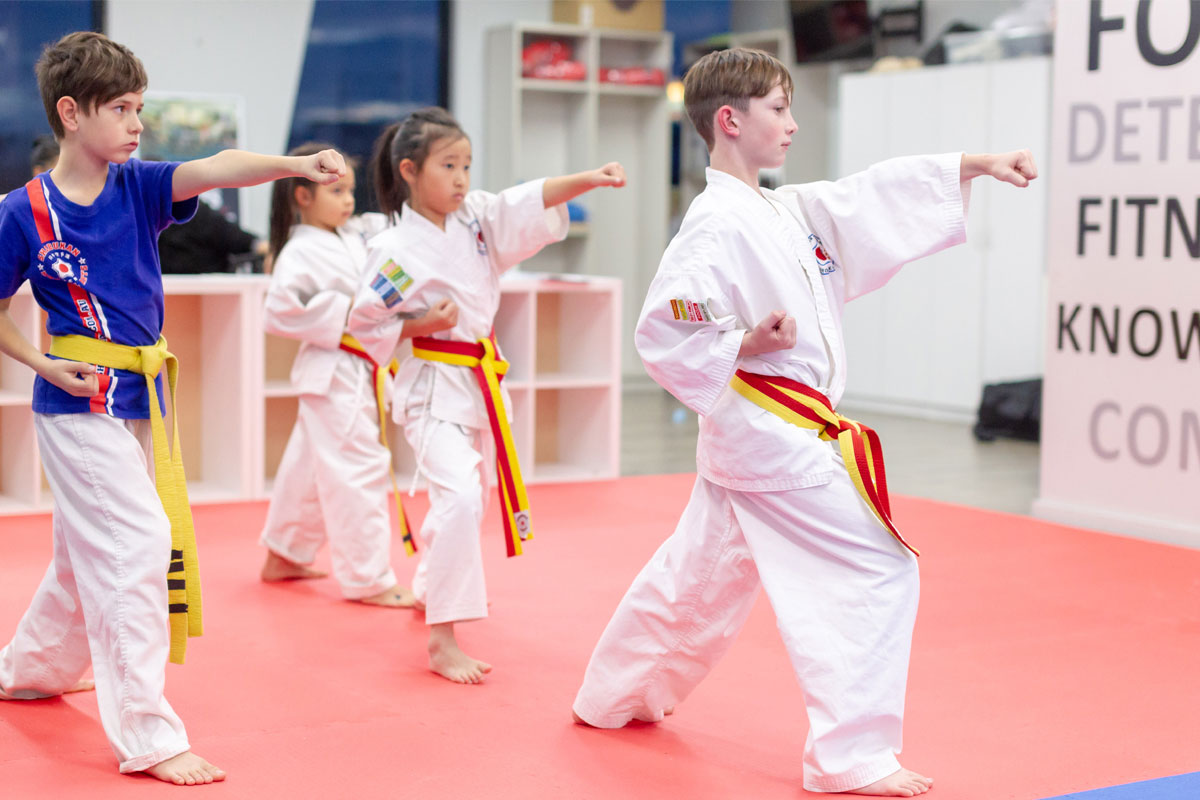 Devotion is one of the virtues martial arts students need in abundance to succeed in the art. Martial arts is not a bed of roses because the moves one needs to execute are complex. They require practice and patience to perform. Moreover, sprains and strains are common in the dojo. Devotion is the key to success in martial arts. Devoted students never give up martial arts even if they face trying times. Martial art is a game of resilience and devotion.

People who have practiced martial arts for a long time have noted an increase in their faith and devotion. Martial arts training inculcates the devotion that is needed to belong to any faith. Games like karate strengthen your faith by making you believe in your ability and power to emerge victorious even when faced with adversaries. Moreover, the friendly competitions in martial arts also strengthen the spirit of the trainee.

Martial arts also teach devotion by teaching us to follow in the footsteps of great teachers who came before us. For example, some people decide to enroll in Kung Fu classes after watching an impressive fighter in the UFC (Ultimate Fighting Championship). However, after attending a few introductory classes, they quit. The reason such people leave is because they wanted to learn to fight very quickly.

On the contrary, the moves learnt in martial arts classes have been refined for centuries and takes time to master. Students must repeat the same moves hundreds of times before they sink in and become second nature. If you don’t have the devotion, it is impossible to succeed. By learning martial arts, you learn devotion.

The importance of devotion in martial arts has also been depicted in popular Hollywood movies like the classic Karate Kid. In the film, the old Kung Fu instructor encourages the young man he trains to focus through training because the power to fight come from the inside and not the outside. The point the Kung Fu instructor was making is that succeeding in martial arts and even other areas of life depends on how you are strong on the inside not the outside.

Most Karate practitioners also believe in the above notion. When training, karate masters and students focus on strengthening the spirit more than the body. This view is informed by the fact that it’s the spirit that win the battles not the physical strength. Devoted martial arts students have strong spirits that help them endure training and win battles.

Enrolling in martial arts classes is one of the most effective ways of cultivating devotion in your journey, whether it is to attain a black belt, or any other goal in life. Children may benefit more because they need motivation and encouragement to pursue their dreams.